“One of the basic Tibetan teachings is transience: that all things change. 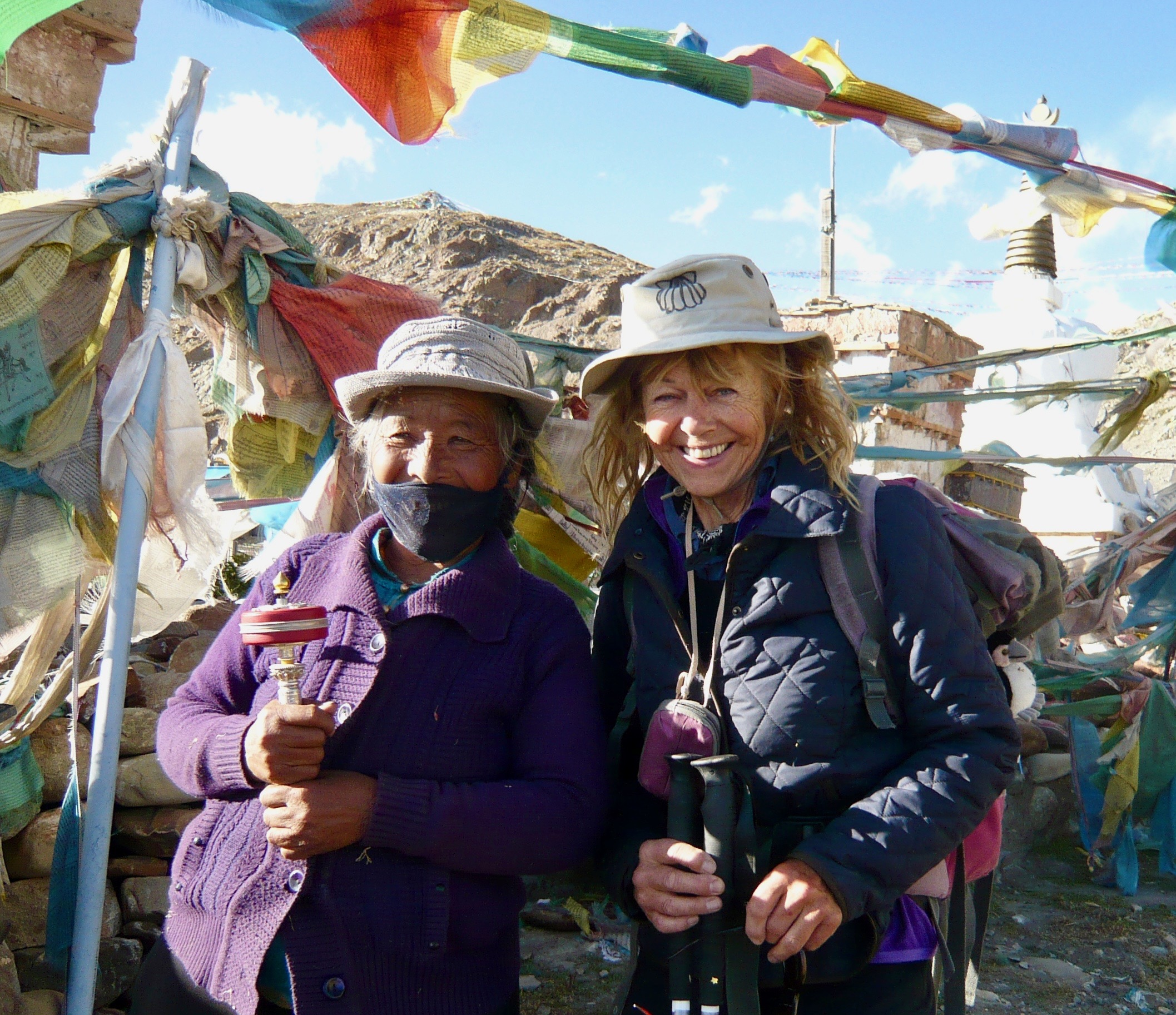 Having undertaken the kora of Mount Kailas 16 years ago, in September last year I returned for another Peace Pilgrimage around this most sacred of peaks.

I trekked with a couple of friends up the Karnali River in north-west Nepal, over the border into Tibet towards its source near Mount Kailas. We paused at the beautiful venerated Lake Manasarovar.

From Darchen, the village at the start of the Kailas kora, we set out with yaks carrying our camping kit for the 35 mile trek. The authorities had strictly allowed us only four days and our every move was watched over. 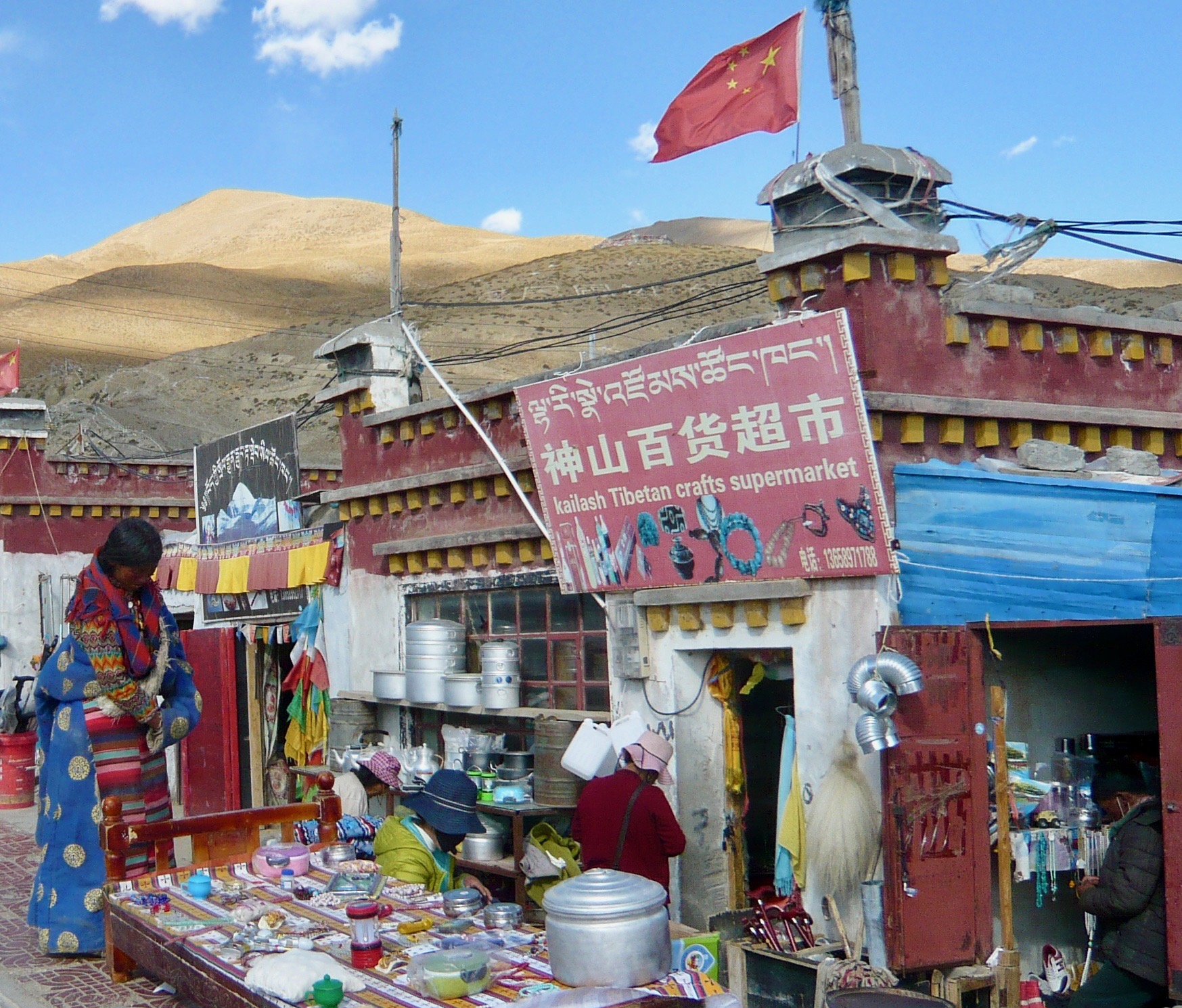 Along the way I was pleased to honour the Tibetan manner by undertaking as many prostrations as possible within our time constraints. This involved repeatedly laying the body full length on the ground, symbolically laying down the suffering of all beings for the greater good. The Tibetan pilgrims made it look easy…

After climbing strenuously up through the rarified air to the Drolma-La Pass, the highest point at 5,700 metres, we built a little rock stupa amongst a sea of prayer flags, and burnt within copies of peace messages sending their essence out high onto the winds of the planet. An eagle soared magnificently overhead.

Every step of the way we felt the powerful pristine presence of Kailas holding strong and true. Some things are indestructible…”

Tess and her friends Jackie Hau and Ann Tang raised a magnificent £866.24 for Tibet Relief Fund from their Peace Pilgrimage and Kailas kora. Thank you.

Today is International Day of Persons with Disabil

"It is under the greatest adversity that there exi

With our Gifts of Hope you can give a life-changin