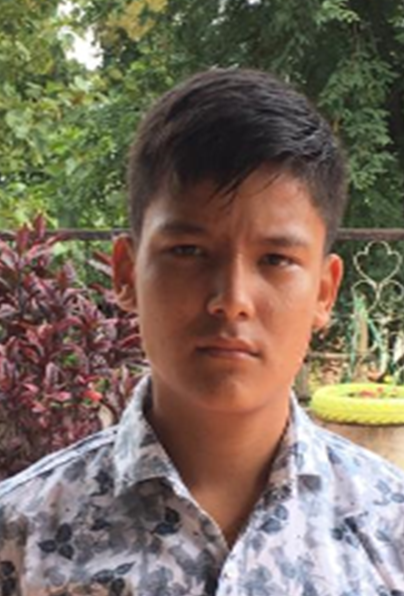 Tenzin S is 14 years old and lives within a densely populated Tibetan settlement in Karnataka, India. He lives there with his loving parents and grandmother. In class, Tenzin is known as the class clown who loves making his friends laugh. He is however a very good student and sportsman, who excels in Tibetan language classes and football. Tenzin would like to be an accountant when he is older. Like many Tibetans, Tenzin’s father is a farmer who uses his plot of land to grow maize, but due to unpredictable weather, his harvests are often sporadic, garnering only a small income to support his family with. Please sponsor Tenzin S and ensure this capable young man has all the opportunities every child deserves.

This is a special appeal from our Project Liaison

Enjoy a moment of calm this #WorldMeditationDay wi

Join 567 sponsors and support the education of a T

We’re delighted to announce our 2022 raffle has

“Love and compassion are necessities, not luxuri

The Himalayas are home to several famous mountains

The team at the Delhi Community Kitchen have been

"If you want others to be happy, practice compassi

Tsering is one of the Tibetans in Bakhang village

Just three weeks to go until our 2022 raffle winne

This #WorldHealthDay we celebrate the work of the

This #TibetTuesday we're focusing on the central r

In just one week you have donated an incredible £